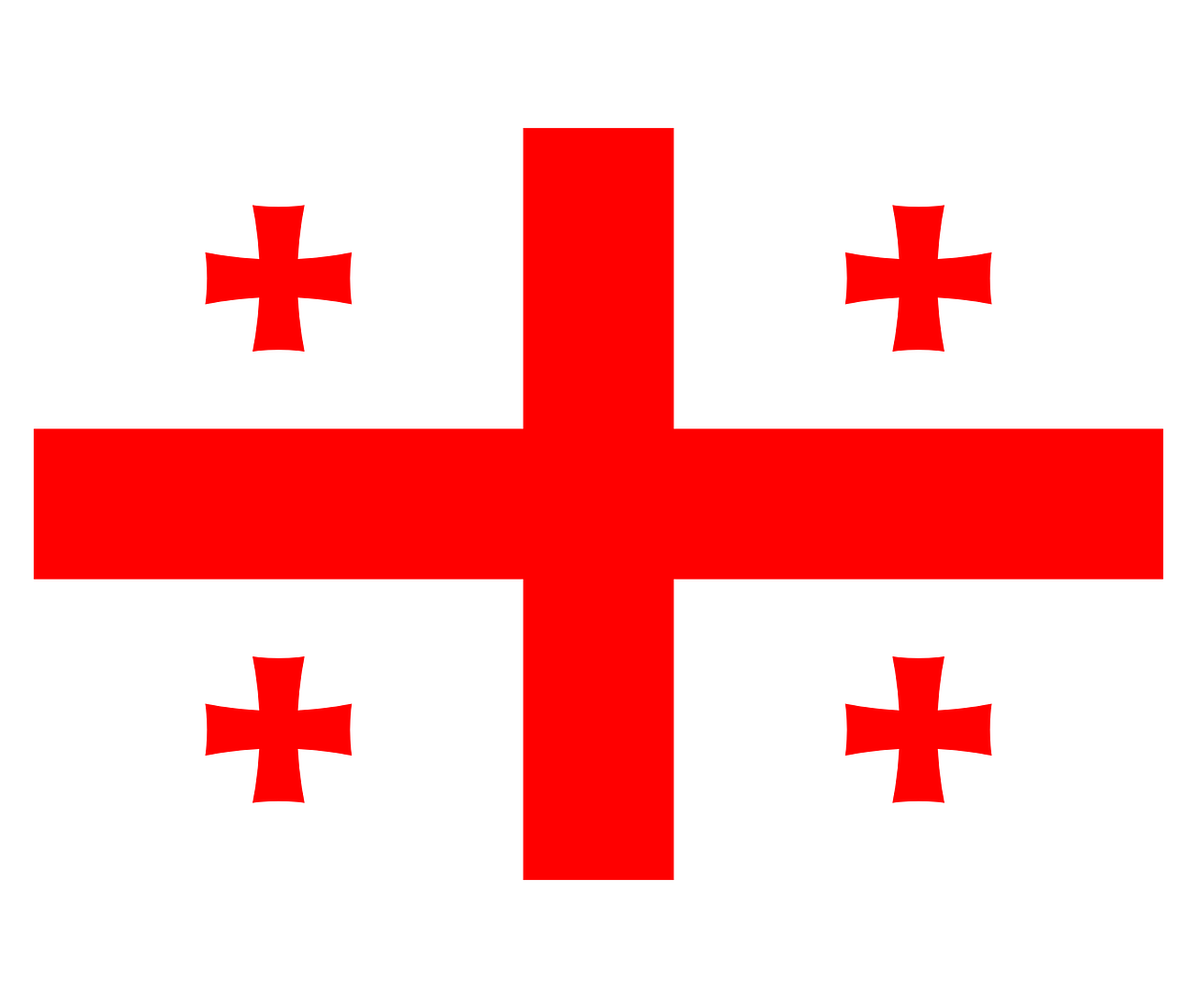 Every year Georgia celebrates its Independence Day on May 26 with a national spirit. King Bagrat III (Bagrationi dynasty founder) unified Georgia as a kingdom in the 9th and 10th centuries. Before the Mongol Empire rule on this country, the Georgia Kingdom was flourishing for two centuries. After a very small reunion under King George V, Georgia was under the control of the Timurid Empire. Eventually, this region was divided into small kingdoms. All these small divided principalities and kingdoms continued their struggle against Persian and Ottoman domination to maintain their autonomy.

The Russian Empire annexed the Georgian kingdoms of Kartli-Kakheti and Imereti by 1810 and the remaining Georgian territories were also under the control of Russia during the19th century. Many Royal families were sent into exile and the military governorship took control of the various Georgian states. The tensions were very high in the various parts of the Russian empire, including Georgia after the assassination of Emperor Alexander II. As a result of this, the Social Democratic movement was raised at its peak. On April 22, 1918, Georgia, Armenia and Azerbaijan declared the Transcaucasian Federation after the revolutions in Russia in 1917.

Georgia declared the establishment of the Democratic Republic of Georgia on May 26 after separation from the federation. After three years the newly declared state was unable to withstand the Bolshevik invasion. As a result of this in 1922, it was incorporated into the Soviet Union.

A very small number of people observed Georgia Independence Day during the Soviet era but it was opposed by the Communist regime. On April 9, 1991, was the date when Georgia declared its independence from the Soviet Union. The first presidential election of the country was set on May 26. 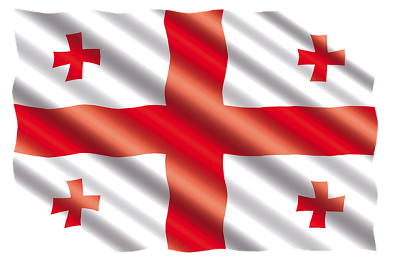 Georgia gained its independence twice from the Soviet Union before being incorporated and after. Therefore May 26 and April 9 both dates are public holidays of Georgia. The independence day of Georgia celebrated on May 26 after the Georgian government decision. This date was selected because it was the first date when Georgia was declared as an independent state in 1918 from the Soviet Union and April 9 is declared as National Unity Day. In 2004, the new president of the country introduced new traditions including military parades, and the country’s armed forces exhibitions in the independence day celebrations. In 2012 oath-taking ceremonies were also added in the national day celebrations. On the occasion of the centennial independence anniversary in 2018 big celebrations of the country’s independence were observed.

On the occasion of the National Independence Day of Georgia general population, schools, colleges, universities, and other educational institutions remain closed. Also, other businesses are closed on this day. Public transport may reduce their services due to national day celebrations. May 26 is observed as a national holiday in Georgia and it is celebrated every year whereas April 9 is also a public holiday. The Georgia national independence Day celebrations are associated with Flag hoisting, military parades, political speeches, ceremonies, concerts, fireworks, fairs, exhibitions, flower festivals, history and cultural events of Georgia, and various other private and public events.

Every year the largest Independence Day celebration is held in Tbilisi. On this occasion, the central Rustaveli Avenue is closed for traffic and various stalls of gifts, cosmetics, homemade jewelry, accessories, toys, clothing, food, and beverages are functional. A variety of historical exhibitions including displays of Georgia’s military, music and theater performances are arranged on Tbilisi’s Liberty (Freedom) Square treats. In the evening song and dance parties are arranged in the same place.

As we remember our national heroes today, let’s renew our pledge to always uphold our national unity so that we can live together in peace and harmony.”
Happy Georgia Independence Day 2022!

It makes my heart beat with pride, to see the colors of Independence Day spreading happiness and great joys all around.

“Feel Proud to be a Georgian Have a Great Independence Day.”

“Always keep the spirit of Patriotism
Glowing within you
Proud to be Georgian. “

“Here’s wising your dreams of a New tomorrow come true…
Now and Always Happy Georgia National Day 2022 Day to you.”

I am pleased and honored to be part of this peaceful and free nation. Here’s wishing everyone a safe and happy Independence Day celebration.

The labor of our past leaders should not be in vain. As we rejoice today, let’s remember them and pledge to always strive hard towards upholding the freedom and unity they fought for. Have a wonderful Independence Day.

When a man takes away a person’s freedom, he no longer has his freedom too. We will need to unite and fight against people who believe they have the right to possess other people’s lives. Happy Georgia National Independence Day 2022! Let’s all celebrate the great Freedom!

The future, progress, and development of our great country does not lie solely on technological improvement, but on how we build social cohesion and trust between our nation and its people. That way, we can build a great nation we all can rely on and be proud of. Happy Georgia National Independence Day and Happy Georgia National Unity Day 2022!

Every citizen should have a sense of belonging wherever they found themselves. Let all our politicians rise to the great task of building social trust between the people and the nation. By so doing, we can have peace and stability in our country. Here’s wishing everyone a happy freedom day celebration.

Your contribution towards moving the country forward is very important. We need to be mindful of how our actions and in-actions affect other people’s well-being. Have a fun filled celebration.

Always be proud and happy to be a part of this country. It is such a special day; it is our National Day. I am sending my congratulation wishes on your way.
Georgia National Independence Day Wishes 2022!

Without the taste of freedom, truly we are nameless. Our Nation has given us a voice and an identity. We need to be sane enough to respect and value that. We have lost enough people to fights on our Independence, we should not lose people to internal fights. It is time to take a sane position and appreciate our Independence.

You think because our past heroes struggled for us to get us to where we are right now, that the struggle has ended? No! We all have our quotas to contribute to keep the engine of this country moving. We can’t just leave it at where they stopped, we need to continue from there. Happy Georgia National Day celebrations 2022 to you. Think about it!