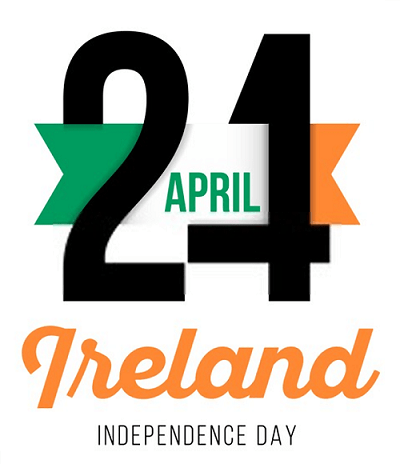 During the late 1800s Irish independence from England was going on and from 1801 to 1922 Ireland was part of the UK(United Kingdom). At that time period, the UK government ruled on both parts of Ireland(South Ireland and North Ireland) through its Dublin Castle administration. During the 19th century, Ireland faced so many economic problems in which the Great Famine of the 1840s was most famous. The Irish Home Rule campaign was very active during the late 19th and early 20th centuries. While on the other side its opposing forces were also very active and they played their rule to opposed it.

Charles Stuart Parnell was a great politician of Ireland and he formed the Land League. Being president of the Land League he adopted a more political way to deal with the UK. He promoted ‘shunning’ which meant Land War and although he was not successful in achieving Home Rule it lay the ground for Ireland’s independence from the United Kingdom.

On the Easter weekend of 1916, the Irish Citizen and Volunteers army launched while Britain was busy in World War I. The Irish Citizen and Volunteers army proclaim an independent Irish republic in 1916. This Irish army fought with Britain’s forces but could not defeat them. But they continued their struggle for independence. In the year 1919, the war between British forces and Irish republican separatists was broke out. 1920 was the year when the British Government divided Ireland into two parts( Northern Ireland and Southern Ireland).

The Parliament of Northern Ireland came into being in 1921 upon a Royal Assent. Whereas Southern Ireland’s institutions never became functional. A ceasefire was agreed between the British Government and Irish republican separatists on 11 July 1921. The Anglo-Irish Treaty agreement was signed between the UK government and the Irish majority party Sinn Féin. As a result of this five-sixths of Ireland succeeded in getting independence from the UK. The whole island of Ireland was got Dominion status under the terms of this treaty. The Northern Ireland region remained under the control of the UK while the Southern region became Irish Free State. The Republic of Ireland was declared in 1949 and in the same year, Ireland leaves the British Commonwealth. In December 1955, this country became part of the united nations. On 1st Jan 1973, Ireland got membership in the European union.

Ireland Flag And When It Was Adopted: 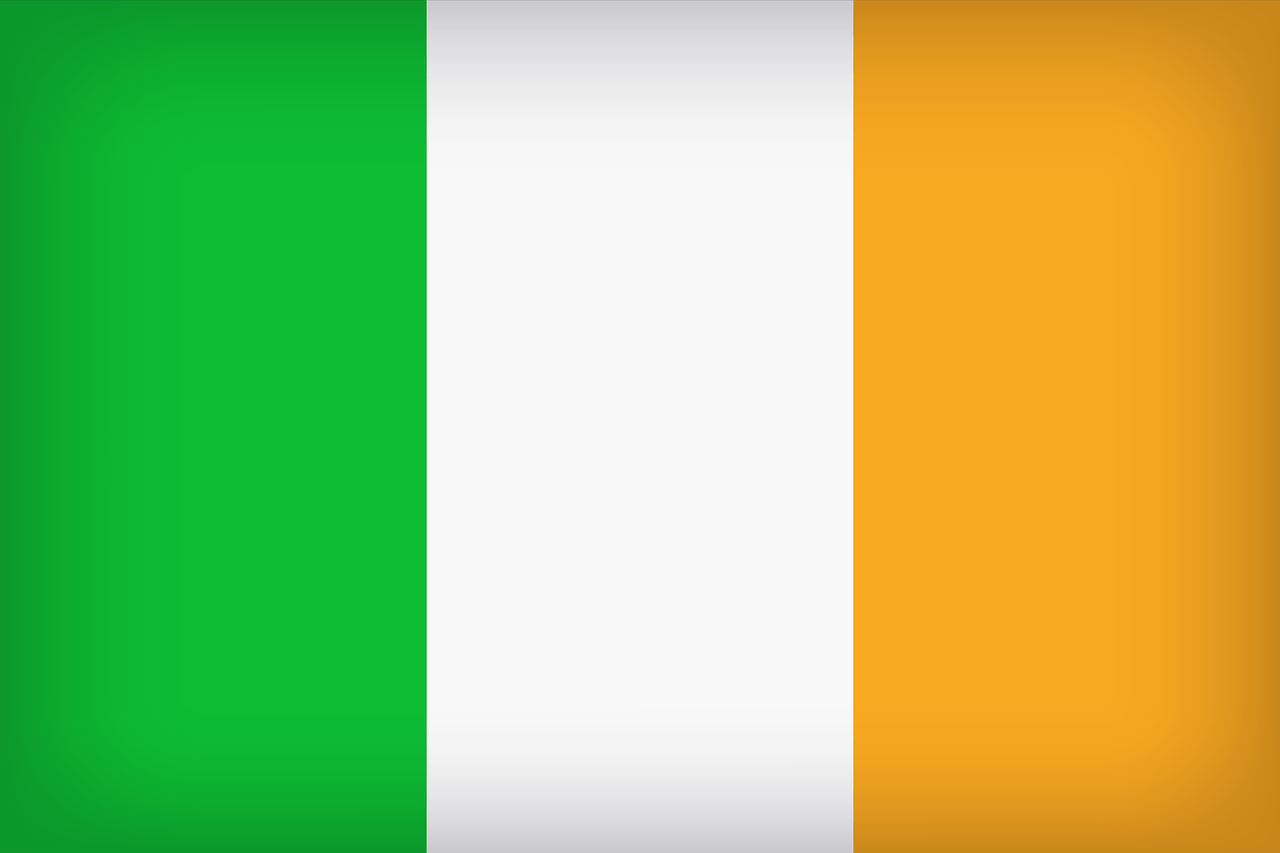 Ireland National Anthem And When It Was Adopted:

Some have come
From a land beyond the wave

Sworn to be free
No more our ancient sire land

We wish a very happy Ireland National Independence Day 2022 and St. Patrick’s Day 2022 to all Irish people of this world. We also pray for Ireland’s prosperity and Long life for Ireland.

St Patrick’s Day celebrations are celebrated globally on 17th March every year. This day remembered the significance of Ireland’s patron saints St Patrick who spread Christianity in Ireland. Parades and festivals are held on this day in various countries of the world. The largest Saint Patrick’s Day Parade ceremony is held in Dublin in which renowned musicians perform. On St. Patrick’s Day, thousands of people come to see these parades and festivals.

How St. Patrick’s Day or feast day of St. Patrick is celebrated in Ireland?

On the occasion of St. Patrick’s day, Irish people hold parades and festivals in the whole country. The largest parade ceremony is held in the capital city (Dublin) of the country. The Local people of many villages and towns held their own parade. Many local musicians perform during these parades’ ceremonies. In many regions of Ireland, Irish visual and performing arts and music festivals are held. Irish people are very welcoming and friendly.

On the occasion of St Patrick’s Day, post offices, business centers, banks, schools, colleges, universities, and many other organizations are closed in Ireland. Pubs and stores are generally open but reduce their timings than usual. Public transport service may reduce their schedules. On this day some local disruption to traffic may be seen because of the parade ceremonies and other celebrations. If the St. Patrick’s Day or Patron Saint of Ireland or feast day of St. Patrick falls on a Sunday then the public holiday move to Monday, March 18.

St Patrick was born in Roman Britain in 387 CE. He was taken to Ireland at the age of 16 as a slave. He played a very important role in converting the Irish to Christianity. He also played a special role in Ireland to get rid of snakes. He established a number of schools, monasteries, and churches, and also a large number of personalities grew up under his supervision. That’s why every 17th of every 17th March Irish people pay homage to St. Patrick on his services. Irish people celebrate this day with religious acts and feasts. He died on March 17 in 493 CE and was buried down at Cathedral in Downpatrick. According to many Christian churches’ views, he was a saint. According to the Bank Holiday Act 1903, this day became a public holiday in this country.

The followings are the interesting St Patrick’s Day facts.